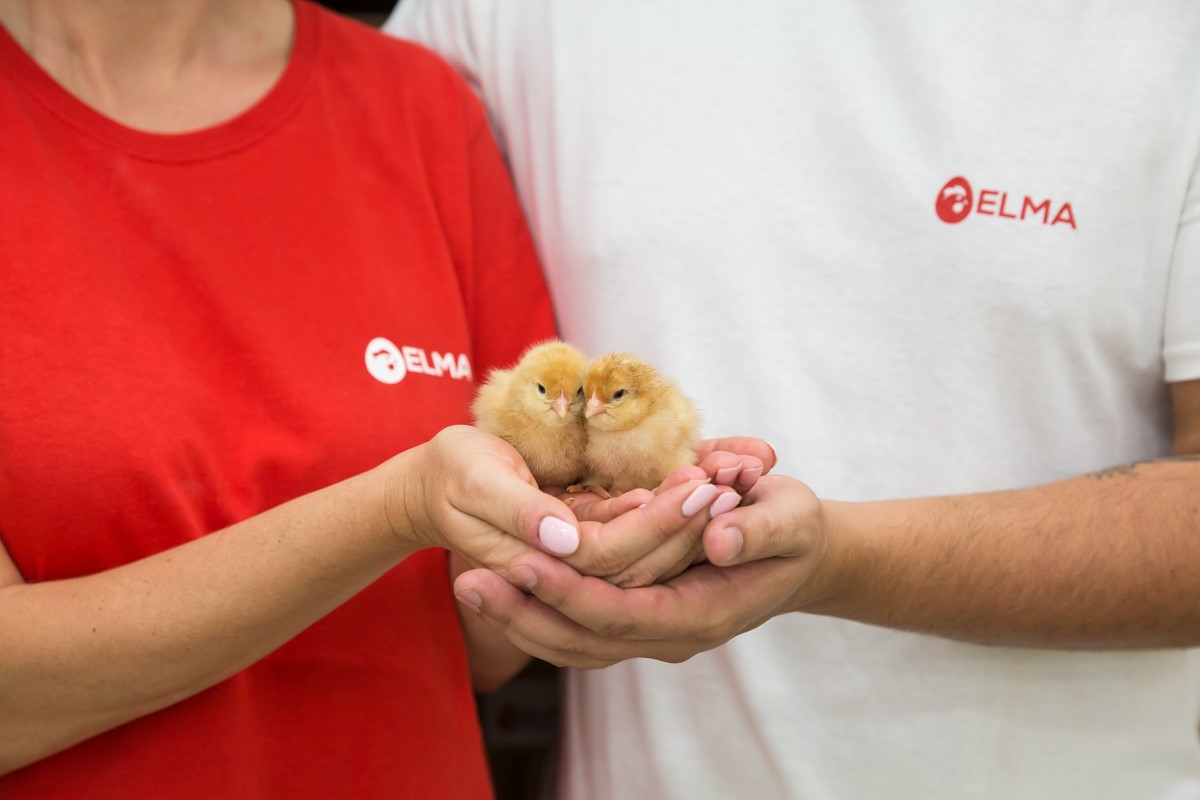 Animal husbandry at Bábolna begun with the founding of the stud farm.

The Bábolna State Farm (Bábolna SF) was established and so was the industrial-scale agriculture marking off the beginning of poultry breeding.

Dr. Róbert BURGERT was appointed the head of the State Farm (later known as Agro-Industrial Conglomerate) and the basics of industrial poultry breeding were elaborated.

Registration of layer and broiler hybrids originating from Bábolna.

Beginning of large-scale exports of commercial hybrids and parent stocks.

A huge progress was made regarding the animal health status of the breeding flocks, the leucosis-eradication program went successful. Bábolna gained market share and exported its hybrids to nearly 60 countries worldwide.